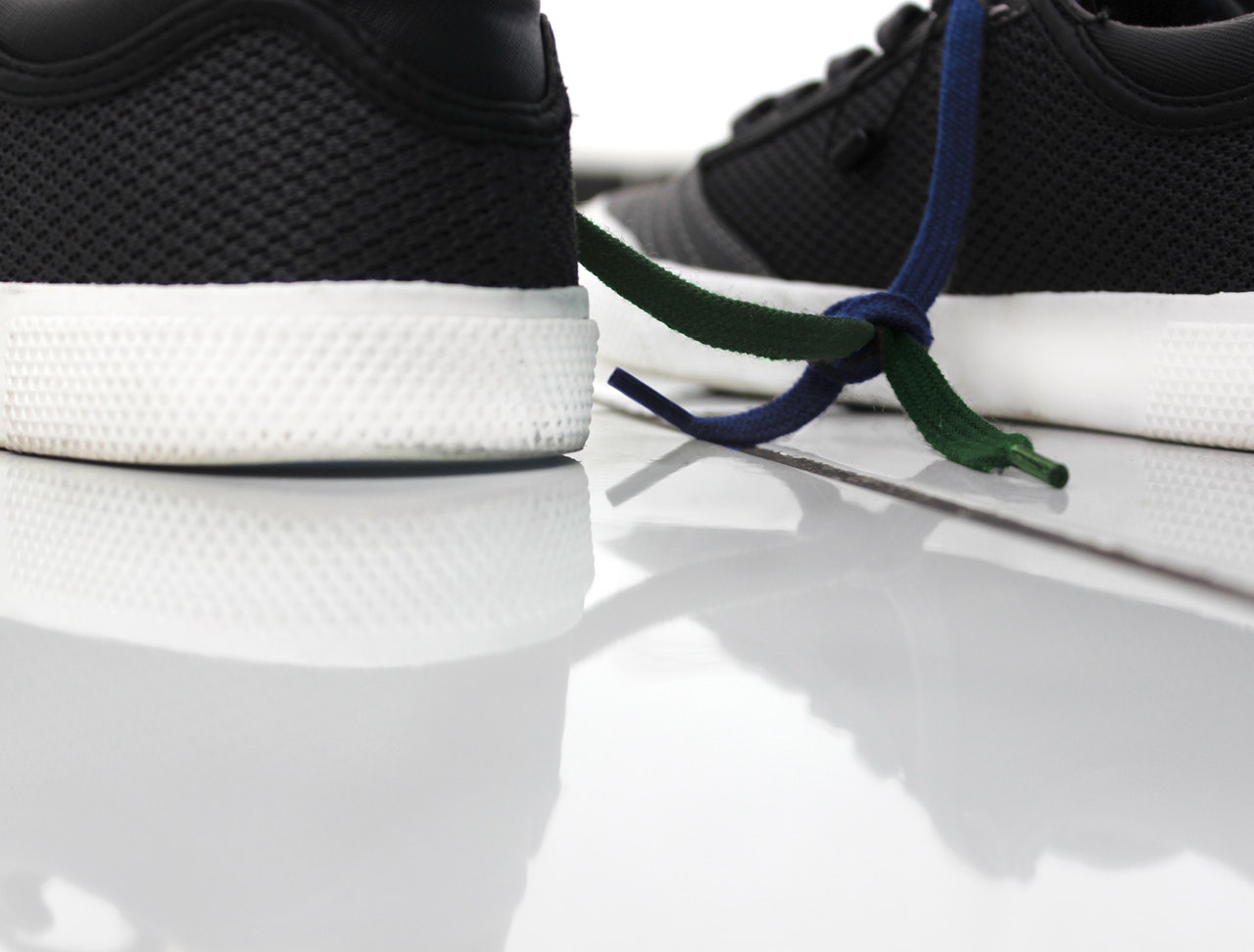 Well, there it is again, numbers that feel like they’re going in the wrong direction. If we were totally wrapped up in the numbers we could cheat a little and manipulate his diet to deplete his glycogen stores, as that would make the number on the scale read lower, but once they got replenished the number would go up again. Just another reason not to put all your focus on just the scale, focus on the process, not the end result 🙂

Still going in the wrong direction!  Not worried about it.

Fighting a cold this week so my energy level is pretty low today.  Hit the gym early and got a hill workout in on the treadmill.

Worked late for the last couple days and didn’t get home until after 8:00pm.  That means even though I’m eating healthy, I’m eating late which is not optimal in general.

For example last night I rolled into the house, ate a giant bowl of kidney beans and beets.  While I was eating that I cooked some quinoa. I ate a bowl of quinoa and went to bed.

I think eating that late makes it hard for your body to process the meals.

Up at it early thins morning and fighting a cold.  Was really dreading the hill workout I had on the schedule, but it felt easy.  Just goes to show keep reading